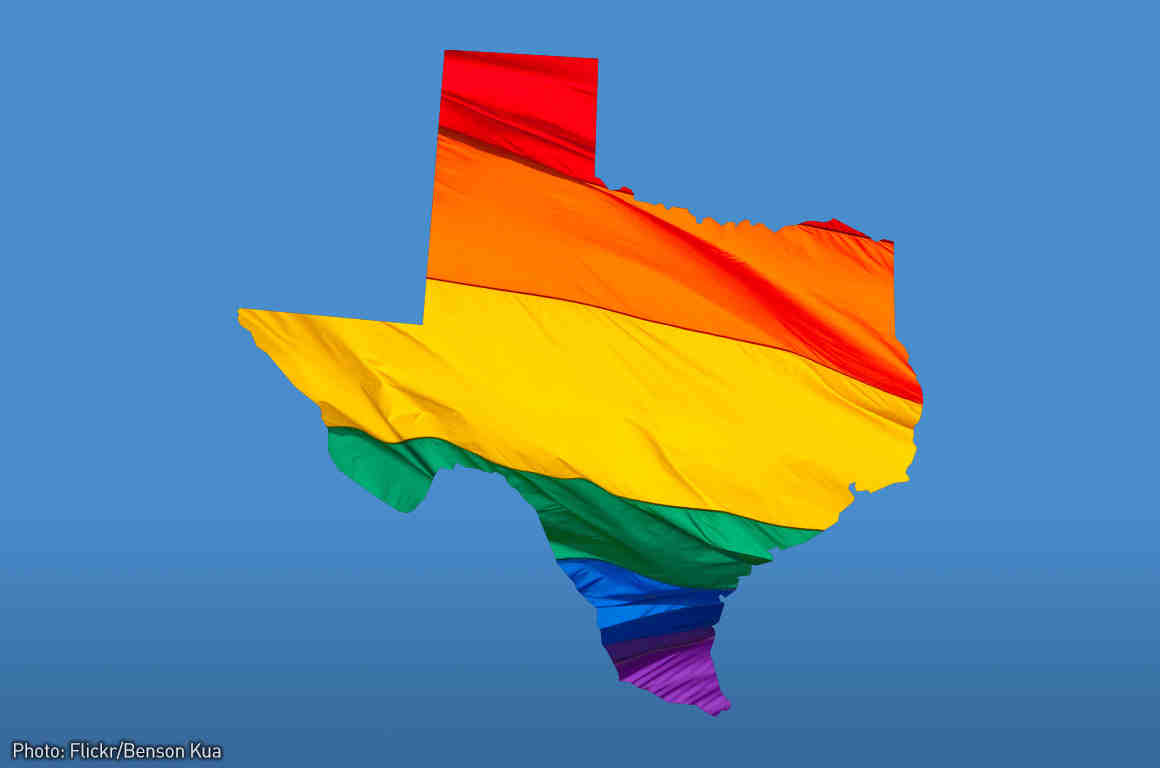 Despite what Texas Values Action suggests these bills do not ban the Bible. No one is coming to physically remove Texan’s Bibles. There will be no prohibition on the sale of Bibles.

These bills do something much more insidious. By stigmatising Christian views based on biblical teaching they would effectually strip Christians living under them from the right to speak out, communicate or practice the teachings of the Bible.

Four of the bills, numbered HB 224, HB 254, HB 850, and SB 151, would force Christian business owners to affirm homosexuality and transgenderism within their business practices.

If passed into law these bills would force Texans to ‘support’ someone undergoing gender transition. Businesses and owners who believe marriage is between one man and one woman would be forced to participate in and celebrate same-sex weddings. Government contractors would be forced to endorse LGBTQ stances that may violate their consciences. Christian homeless shelters, refuges, schools and colleges would have to allow biological men into women’s shelters, dorms, showers, locker rooms and bathrooms, and vice versa.

The actions of the Texas LGBTQ Caucus highlights a growing trend throughout the West. The intention of supposedly tolerant progressives to force people of faith to celebrate LGBTQ viewpoints or values and thereby reject their own sincerely held Christian beliefs concerning marriage, family life and human sexuality.

As usual with progressives dissent will be penalised. Under these proposed laws any refusing to follow and celebrate LGBT identities ‘will face fines, possible jail time, or other criminal charges.’ Violation of these laws would be a Class A misdemeanour and could result in a fine of $100 per day.

Now that LGBTQ people have danced out of the closet to loud acclaim and media led social approval they seem determined to push Christians into the closet to take their place. The LGBTQ community are growing ever more aggressive in their determination to silence critics, especially Christian critics.

Christianity is not a religion confined to sitting in a pew on Sundays. Christianity is a faith of the home, works place and politics. As the great Dutch theologian and politician Abraham Kuyper said, ‘There is not a thumb’s breadth of all creation of which God does not say, “Mine”.’

The West’s clash of worldviews grows ever more serious.

9 thoughts on “CHRISTIANS – GET IN THE CLOSET”