Johnson has a great deal of work to do to clear out the institutional bias within the UK Home Office against Christians. One independent report claims that when it comes to offering asylum, the UK ‘appears to discriminate in favour of Muslims.’

When three Christian archbishops from Syria, celebrated for their heroic efforts to aid persecuted Christians in Syria and Iraq, were invited in 2016 to attend the consecration of the UK’s first Syriac Orthodox Cathedral they were not only denied entry, but mockingly told there was ‘no room at the inn’.

Some of the ‘reasons’ cited by the Home Office for refusing visas for Christians appear bizarre. Most people would realise that, except in rare instances, it is a requirement of priests in the Roman Catholic church to be single. Fr Len Kofler, founder of the Institute of St Anselm, a Catholic institute training priests and nuns in Kent, said that one Catholic priest was refused a visa to study at the Institute because he wasn’t married.

In another case a nun wishing to study at the Institute was denied entry to the UK because she did not have a personal bank account. Members of religious orders don’t have personal possessions. The Institute was forced to close due to problems with visa applications from foreign students.

Two of the strangest individual cases of anti-Christian bias were reported earlier this year. The UK has denied asylum to persecuted Christians by bizarrely citing the Bible and Islam. A man and a woman, both Muslims converts to Christianity, were separately seeking asylum from the Islamic Republic of Iran, the world’s ninth-worst persecutor of Christians, where converts can face a death penalty.

In his application the man said that he converted to Christianity after finding it was a ‘peaceful faith’ unlike Islam. The rejection letter from the Home Office cited the Bible as supposed proof that Christianity is violent. The letter said Revelation was ‘filled with imagery of revenge, destruction, death and violence’. It concluded:

‘These examples are inconsistent with your claim that you converted to Christianity after discovering it is a “peaceful” religion, as opposed to Islam which contains violence, rage and revenge.’

In the second case, an Iranian female asylum seeker was sarcastically informed in her rejection letter:

‘You affirmed in your AIR [Asylum Interview Record] that Jesus is your saviour, but then claimed that He would not be able to save you from the Iranian regime. It is therefore considered that you have no conviction in your faith and your belief in Jesus is half-hearted.’

‘When I was in Iran I converted to Christianity and the situation changed and the government were looking for me and I had to flee from Iran . . . in my country if someone converts to Christianity their punishment is death or execution.’

The Christian woman claimed that whenever she responded to her Home Office interviewer, ‘he was either chuckling or maybe just kind of mocking when he was talking to me. For instance, he asked me why Jesus didn’t help you from the Iranian regime or Iranian authorities.’ She was forced to conclude, ‘I don’t think that he was treating me fairly or was not giving the decision fairly and not understanding my faith and myself and how I talked about Jesus.’

The discrimination is apparently so obvious in the United Kingdom that Lord George Carey, one-time Archbishop of Canterbury, has alleged that the Home Office is ‘institutionally biased’ against Christian refugees and therefore complicit in what he calls ‘the steady crucifixion of Middle East Christians’.

Lord David Alton of Liverpool, a life peer and one of the UK’s leading Roman Catholics, wrote to Sajid Javid when he was Home Secretary:

‘It is widely accepted that Christians, who constituted around 10 per cent of Syria’s pre-war population, were specifically targeted by jihadi rebels and continue to be at risk . . . As last year’s statistics more than amply demonstrate, this is not a statistical blip. It shows a pattern of discrimination that the Government has a legal duty to take concrete steps to address.’

If all would-be asylum seekers faced the same stringent tests it would be possible to argue that the Home Office was doing its best to protect the UK from unwelcome immigrants. However, it regularly grants visas and refugee status to extremist Muslims. We have yet to hear about a Muslim asylum seeker being denied entry because the Koran is ‘too violent’, or because she was ‘half-hearted’ in her faith in Muhammad.

Ahmed Hassan, despite having no papers and admitting he was a ‘trained ISIS soldier’, was granted asylum just two years before he launched a terrorist attack on a London train station leaving 30 injured in September 2017.

According to another report, British teenagers are being forced to marry abroad and are raped and impregnated while the Home Office ‘turns a blind eye’ by handing visas to their [mostly Muslim] husbands.

When Asia Bibi was finally cleared of the trumped-up charge of challenging the authority of Muhammad in November 2018, Muslims rioted throughout Pakistan; in one demonstration, more than 11,000 Muslims demanded her immediate public hanging. She was refused asylum in the UK out of fear of ‘community tension’. At the same time the Home Office allowed a Pakistani cleric who celebrated the slaughter of a politician who had defended Asia Bibi and who has been banned from preaching in Pakistan to enter the UK and lecture in mosques.

Boris Johnson has a task on his hands to eradicate the apparently ingrained prejudice against Christians in sections of the Home Office. 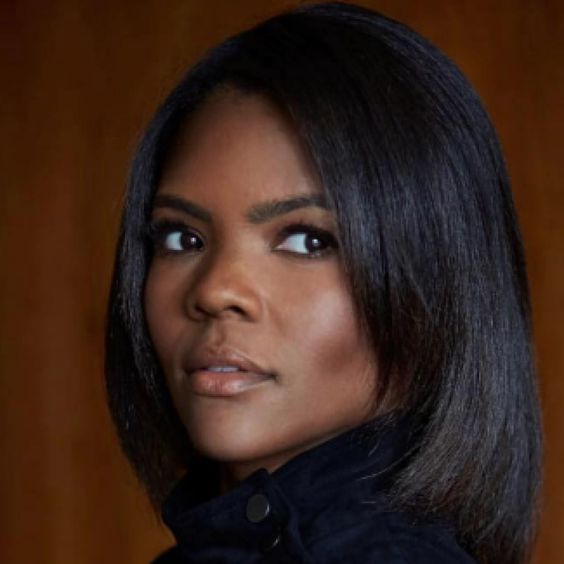