Globalisation This is the worldwide process of growing collaboration and amalgamation among people, companies, and governments. Whilst primarily an economic process of interaction and integration, globalisation has profound social and cultural implications.

This form of economic expansion requires the merging of local and national economies into a global, unregulated market economy. Inevitably this demands secularism, including opposition to the West’s foundational and predominant faith of Christianity. The Church’s understanding of the nature of humanity as made in the image of God and the existence of the Church as an alternative global brotherhood is an obstacle to secular globalisation’s progress.

As with other totalising ideologies, globalisation recognises Christianity as a hindrance whose influence has to be removed. Communism and other anti-Christian totalitarian ideologies subsume the individual within the mass, be it social class, the race or the nation. Globalisation expands this by making the desired mass the entirety of an undifferentiated humanity.

Destruction of Local Identity The essentials of globalisation are evident in the four freedoms of the EU; free movement of goods, capital, services and people. All of these inevitably bring about the erasure of local identity, none more so than the free movement of people. The free movement of people within the EU reduces the significance not only of its internal national borders but also its external borders, thus facilitating an influx of immigrants bringing irreversible social and demographic change.

In the East people are viewed as units of production and in the West as units of consumption. In the East labour, transportation and raw materials costs are cheaper, therefore giant multinational corporations outsource jobs to low-wage, low skilled, quota-free economies and work moves from West to East. Goods produced move from East to West where individual lifestyle choice has become the predominant value, consumption is king and the product is god.

Individuals become rootless units with no core beliefs, not even their own humanity. Without local identity, nation or faith, with nothing to be loyal or faithful to, the individual becomes a nonentity suitable for manipulation in the economic interests of an elite. This has been repeated throughout history. The implementation of an ideological global vision, whether it be Rome’s imperium ruled by demi-god Caesars, a Thousand Year Reich of a pure blood race, or an international proletarian brotherhood of man, demands that individuals become units ruled by a powerful few who know what is best.

Humanity As a social force, globalism attempts to denature humanity by separating it from its roots. The most powerful social movement of our time is the sexual revolution in which the traditional, the true and tested have been overthrown and trampled. The transgressive has become not only something to be accepted as the norm but something which must be celebrated to the point of social ostracism or even legal penalty.

The transgender movement, a clear example of denatured humanity, has become today’s spearhead of an ideology in which humanity is something other than understood throughout history. Like other aspects of the LGBT movement, it is not about civil rights or the freedom to be whatever we are or wish to be; rather it attempts to undermine the concept of humanity as made imago dei. This radical transformation of humanity replaces the Judeo/Christian concept of the human being with a de-gendered and infinitely malleable unit.

The Church Its core teaching is the doctrine of the Trinity which answers the age-old question as to the priority of the one or the many. Totalitarians usually say the many, the class, the nation or the race. Globalisers, in the interest of weakening resistance, say it is the one, the individual and their rights and personal values and predilections. We have the emphasis on diversity where larger connection is reduced in favour of individual identity.

In the doctrine of the Trinity, the Three who are One and the One who is Three, the Church says there is equal ultimacy. This is realised in the living body which is the Church. The individual is given responsibility before God for decisions made in our ultimate relationship with Him as well as our everyday choices. 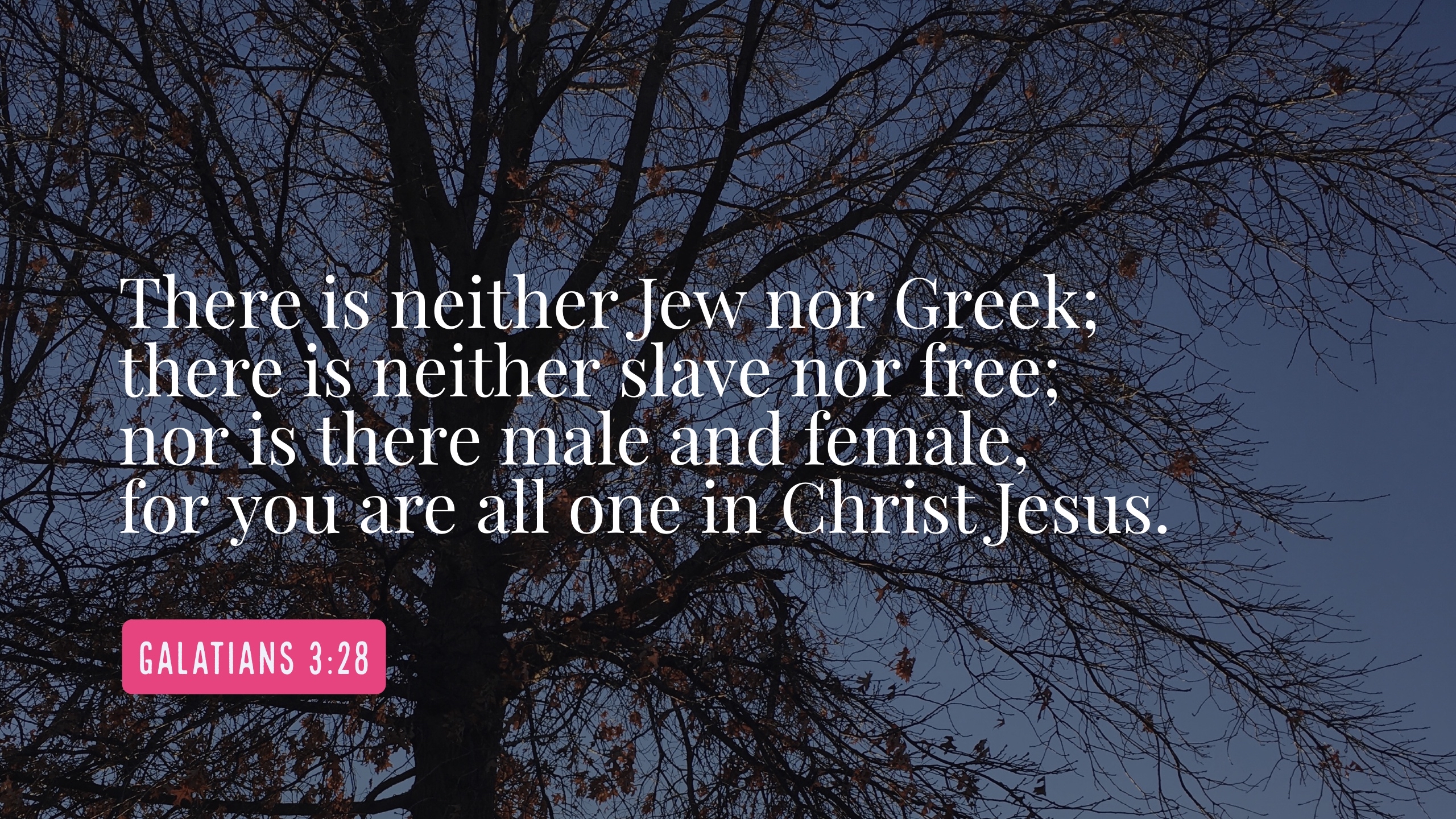 As individuals, what we think, say and do matter to God. The decision to follow Christ draws the individual into the group, the Church, which has both a local identity and global connection. The Church looks to the beliefs, history, traditions and customs of the community which give it cohesion. Thus is humanity rooted.

Progressive Christianity cannot respond to the threat of secularising globalisation because it sits lightly to the beliefs and traditions which made the West, therefore is incapable of defending the core basis of the Christian faith and the culture it has created.

Ultimately, if the West wishes to resist destruction and retain its singular identity and those values we treasure, its only bulwark is a conservative Christianity upholding those beliefs and traditions which created the West. We see the dawning realisation of this working out in Eastern Europe where, emerging from totalitarian communism and resistant to globalisation, we are witnessing a resurgence of traditional Christianity. We are yet to see it in Western Europe.