Andrew Breitbart said ‘Politics is downstream of culture’ meaning that the culture shapes politics and that social conservatives should concentrate on the culture. What many Christians do not appreciate is that before the culture comes the faith which shapes how we think and live. Culture is downstream of faith.

We speak of a culture war, the conflict between the opposing ideals of the progressive forces who wish to radically alter the structures and values of our society and the traditionalists who wish to retain the values and principles which have shaped the West.

This is not a culture war, it is a faith war. Behind the radical progressive assault on our culture is the necessity to sideline the biblically based Christian faith which created that culture. Destroy the foundations and the superstructure falls. The only way of truly defending Western culture against the progressive onslaught is by defence of the Christian faith which created it. As the secularists cut our cultural ties with the foundational religion the culture gradually dies.

We see this in the cultural travel since the 1960’s: even the wildest radicals in Parliament then would have been aghast at what today’s conservatives accept and propose. David Cameron, a supposedly conservative prime minister of the UK, introduced homosexual marriage, ‘because I’m a conservative’. Such had been the change in the status quo that he thought he was enhancing marriage by fundamentally altering it.

The Christian-rooted Western culture which we have inherited is the source of those values which we hold dear whether we are Christians or not: such as personal responsibility and the right of individuals to work and develop their own talents to the best of their abilities, equality under law, compassion for the poor, racial equality and free speech. These are all drawn from the Bible and the teaching of the church.

Classical culture has allure for modern intellectuals, but in reality its values were pretty close to fascist. It was Christianity that put new values on the table and because the Western world put biblical principles into practice, humans have flourished, enjoyed freedoms and gained prosperity to a much higher degree than nations that reject Christian influence. Today, with progressives striving toward a godless takeover across the West the alarm should be sounding for us all, especially Christians.

Christians in the West have been displaced by a militant minority whom we have allowed to capture the culture, and the biggest culprits in allowing this have been Evangelicals. Those who have practical Bible based solutions to the problems of our society have all too often abandoned the public square at the first sign of resistance.

The words of CS Lewis more than fifty years ago are even more applicable today:

‘As Christians we are tempted to make unnecessary concessions to those outside the Faith. We give in too much. . . there comes a time when we must show that we disagree. We must show our Christian colours, if we are to be true to Jesus Christ. We cannot remain silent or concede everything away.’

It is our failure to ‘show our Christian colours’ in an effective way which has led to today’s situation. No court ordered any denomination to change the wording of its hymns. No parliament decreed that the church should comply with the latest secular catechism. The church did this to itself voluntarily, at times even eagerly.

In their attempts to make themselves seem relevant the mainstream denominations only succeed in making themselves look weak and ridiculous. The church seems anxious to assure the world that they are not bigoted obscurantists, but every bit as accepting as their secular counterparts. Fighting back in defence of the faith once and for all delivered to the saints is incompatible with the church’s new image.

Denominations whose preachers are trained in secular universities pay a heavy price for having their ministers educated on the cheap. Intellectual fashion seeps down from the avante garde thinker into the universities, from there into the pulpit, then to pew and from the church into wider society. So both church and society lose the moral certitude they once had.

We are foolish if we expect our mainstream religious organisations to hold the line; if they cannot do that for the faith it is not wise to expect them to do it for the culture. As we look at the history of the church it should be apparent that reformation always comes from below. Those who have positions of authority within any establishment have little impulse to alter the status quo.

If not our political or religious authorities who then will hold the line?

Luther was an obscure monk in an out of the way, insignificant university. Calvin was an unconsidered scholar without position. Knox was the private tutor of schoolboys. The Covenanters who fought for religious freedom in Scotland were scorned by the religious as well as the secular establishment. The Wesleys and Whitefield were rejected by the elites. Wherever we look in the history of the church positive change has come from below.

Who then will hold the line? We will.

14 thoughts on “WHO WILL HOLD THE LINE?” 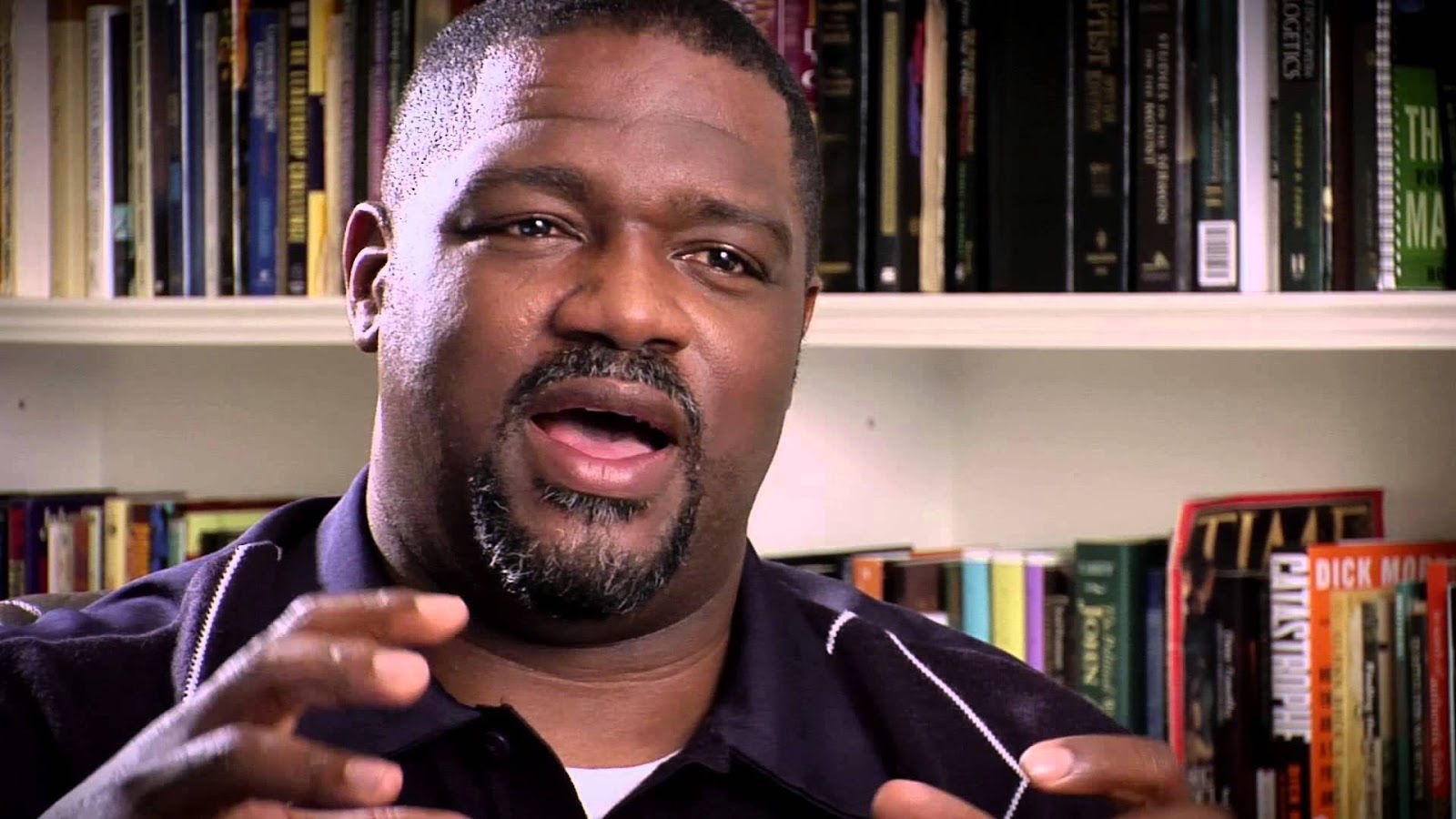 The modern church is producing passionate people with empty heads who love the Jesus they don’t know very well.