In my last post I asked, ‘Who then shall hold the line?’ and confidently answered, ‘We shall’. Yet Christians are a small and shrinking minority in the West, and only a small minority of that small minority argue for biblical principles for society. What chance do biblical Christians have when faced with the powers of the elites and the opposition of the great majority?

A Total Revolution Every so often something hits you between the eyes and you wonder, ‘What on earth is happening, are there any sane people left out there?’ This week Michelle Winter, a violent male who self-identifies as a ‘trans woman’ was imprisoned for fifteen years for raping a woman, and yet the press referred to the rapist Winter as a woman.

‘Gaslighting’ is the term popularly applied to a process of psychological manipulation, aimed at making someone doubt his or her own sanity or judgment.

Whole societies can also be gaslighted; the method is the same as that by which they may be induced to prefer particular brands of consumer goods, or disapprove of smoking, or see the EU as their salvation – a constant drip, drip of suggestion. But when the matter thrown into doubt is the knowledge of good and evil, that individual or society is in deep trouble. We are moral agents, answerable for our actions, and as moral agents we need to know the truth about what is right and what is wrong. Skilful gaslighting can leave us duped into believing good is evil, or evil is good.

There has been considerable comment, particularly on social media, about the Netflix film Cuties, understandably so. The promo material describes it as ‘Eleven-year-old Amy starts to rebel against her conservative family’s traditions when she becomes fascinated with a free-spirited dance crew.’

The intent of the film is to highlight the problem of the hyper-sexualisation of pre-adolescent girls. To do this the film involves a great deal of suggestive dancing, scenes of the girls grabbing each other, and lingering shots of groins.

The above has become a flippant cliché. But we deceive ourselves if we believe no one is thinking of our children, and a more pressing question might be: who is thinking, with what intentions, and with what capacity to realise those intentions?

The child is father of the man, said Wordsworth. The maxim attributed to Ignatius Loyola, founder of the Jesuits, is less poetic  – ‘Give me the child until he is seven, and I will give you the man’ – but has a chilling pragmatism taken to heart today by many an ideologue.

I believe the children of the West are being silently inducted into a new utopianism no less sinister, but much more far-reaching, than Stalin’s Komsomol, the Hitler Youth or Mao’s Red Guard, ever dreamed of. Childhood is suffering a sea-change into something strange, perhaps, but not rich – rather, emptied of all its native riches. Since the de-throning of God by the secular State, both childhood and adulthood are being de-natured and chaotically blended, leaving many social conservatives continually wrong-footed.

There have been attempts to drive Christian bakers out of business and regulate what chicken sandwiches we eat. Now they wish to run ideological purity checks on the chocolate we consume. END_OF_DOCUMENT_TOKEN_TO_BE_REPLACED

Admit it, apocalyptic has always featured in church life. Both Old and New Testaments contain revelations of the dire consequences which are about to happen unless we fallen humans get our act together and begin to follow God’s teachings.

The history of the church is full of individuals and movements who imagined that they too were prophets of God and have whipped people up into a frenzy of fear about what they are utterly convinced will happen. The fact that their prophecies don’t transpire and that dates for the final apocalypse have to be constantly readjusted deters them not a whit.

Today, having abandoned the Christian faith, we have secular prophets of apocalypse just as frenzied as Christian millenarians, and just as full of faith that they are amongst the righteous and that those who don’t list to them are sinners of the darkest hue. Extinction Rebellion is a quasi-religious secular sect which guarantees us that the end really is nigh this time, honest. END_OF_DOCUMENT_TOKEN_TO_BE_REPLACED

Edward Gibbon famously found a major cause of the decline and fall of the Roman empire in the rise and influence of Christianity. He argued that the milksop Christians, with their turning the other cheek and practising forgiveness, sapped the strength and vitality of the vigorous sturdy pagans who had created a mighty empire by slaughtering anyone who stood in their way.

Today, at a time which seems increasingly like the decline and fall of the West, we face the opposite situation. This time society is crumbling not because of Christianity but in opposition to Christianity. There is a determination amongst the progressives who control society to shrug off all vestiges of the culture created by Christians. These include the distinction between male and female which is fundamental to society, and the family which is the bedrock of Western civilisation. END_OF_DOCUMENT_TOKEN_TO_BE_REPLACED

Kristie Higgs was a pastoral assistant at Farmor’s School in Fairford, Glouscestershire. Pastoral assistants are poorly paid and low on the educational totem pole, but without them our school system would be even worse than it already is. Kristie’s work was to provide emotional support and care for the most needy and troubled students in the 1,000-pupil secondary school. She was dedicated to her job and had happily carried it out without complaint for seven years.

That was until she learned about ‘No Outsiders’, being included in the curriculum of her son’s Church  of England primary school. Created by gay assistant head teacher Andrew Moffat in 2014 to promote tolerance of sexual minorities ‘No Outsiders’ teaches the ins and outs of same-sex families, inclusivity, and diversity to children as young as five. Andrew Moffat MBE is currently shortlisted for World’s Best Teacher award.

Kristie Higgs invited her Facebook followers to join in signing a popular petition issued by Voice for Justice UK against making the programme compulsory in primary schools and withdrawing parents’ right to object. She also made it clear that she was uncomfortable with the content of a couple of books on sex education in regular use. END_OF_DOCUMENT_TOKEN_TO_BE_REPLACED 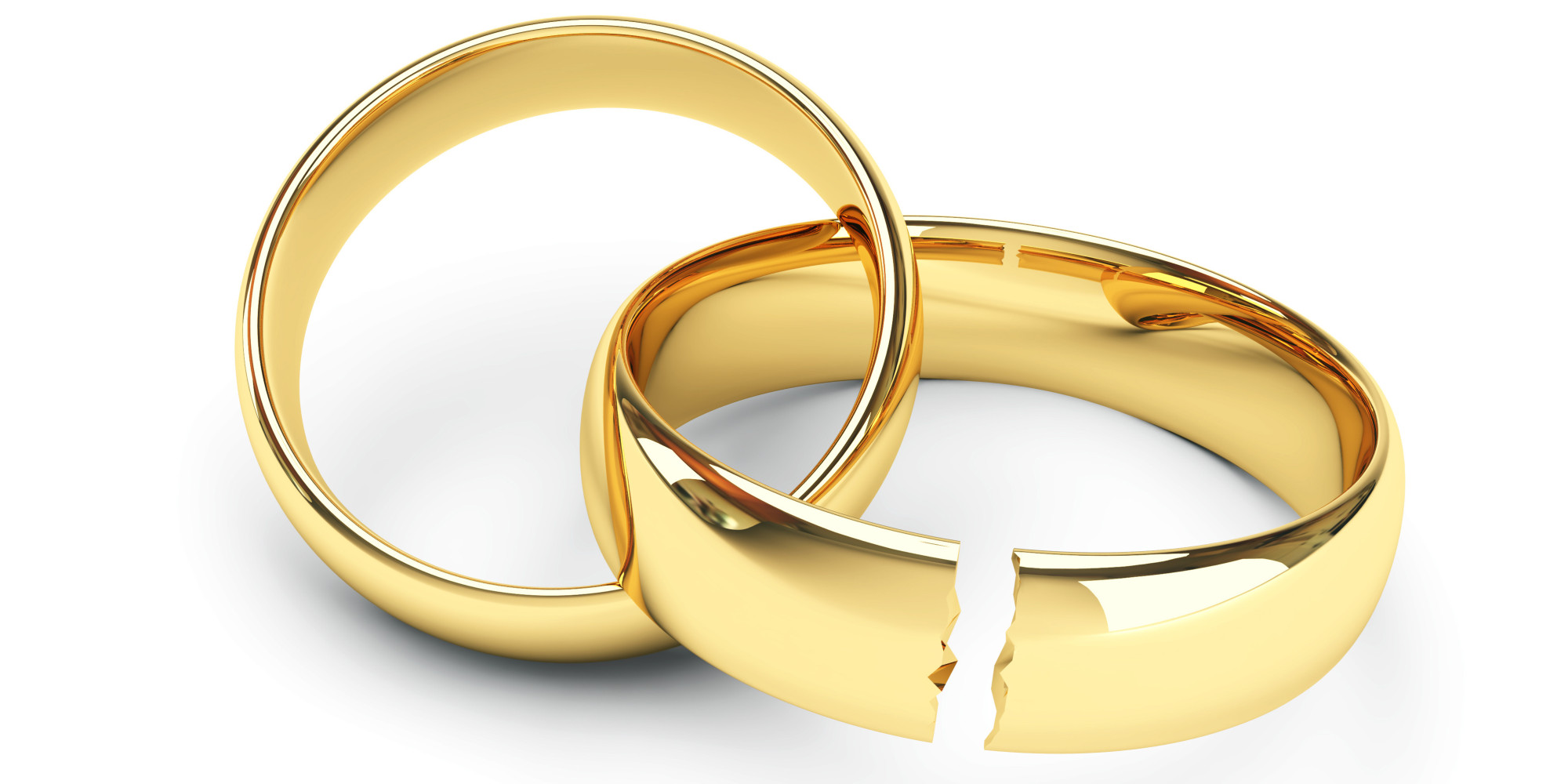 In yet another instance of public consultations being mere window dressing, the government has blithely ignored the views of the people. That there is a growing and dangerous disenchantment with politicians amongst the general public can in large part be laid at the door of politicians who treat the democratic wishes of the people with contempt. Public consultation has become a meaningless charade. END_OF_DOCUMENT_TOKEN_TO_BE_REPLACED